Curve in Production on Three BBC One Flagship Factual Series 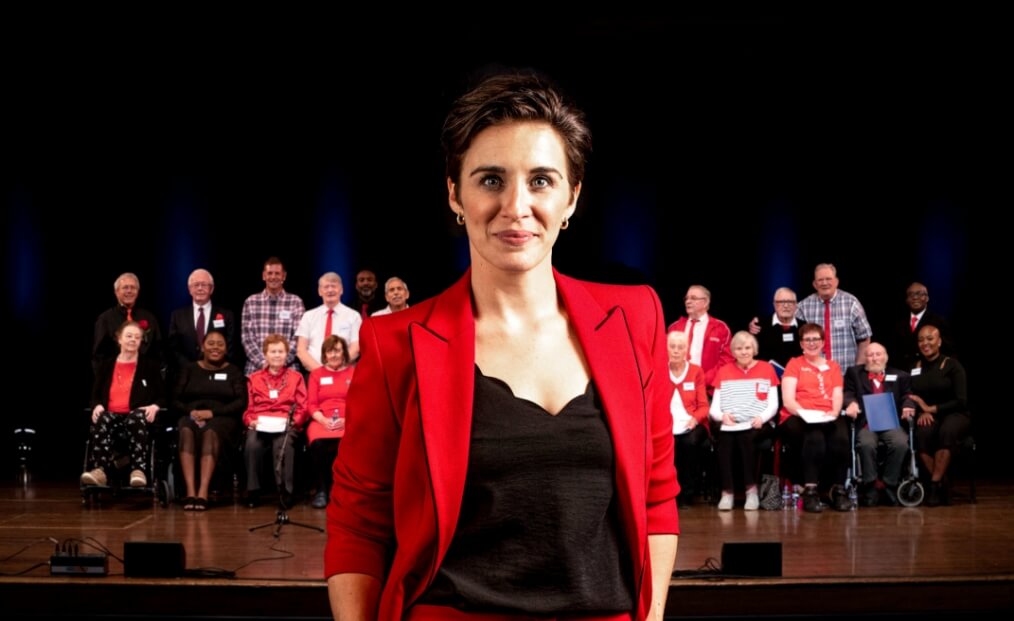 Curve Media are in production on three BBC One series. ‘Clean It, Fix It’ is a 15-part new property makeover format following a team who clean and fix Britain’s cluttered homes. Shooting has started on season 15 of BBC One’s ‘Claimed and Shamed’, the new season of the popular format that exposes insurance fraudsters will air in late 2022. ‘Vicky McClure, My Dementia Revolution’ sees the return of a third season of Curve Media’s dementia choir project. The new season will chart the growth of dementia choirs across the UK, leading to a major concert event. The format has now sold in 5 territories with repeat orders in Germany and The Netherlands

Show All News
Like to join us?
Upload your details to our Talent Manager database
Join Us 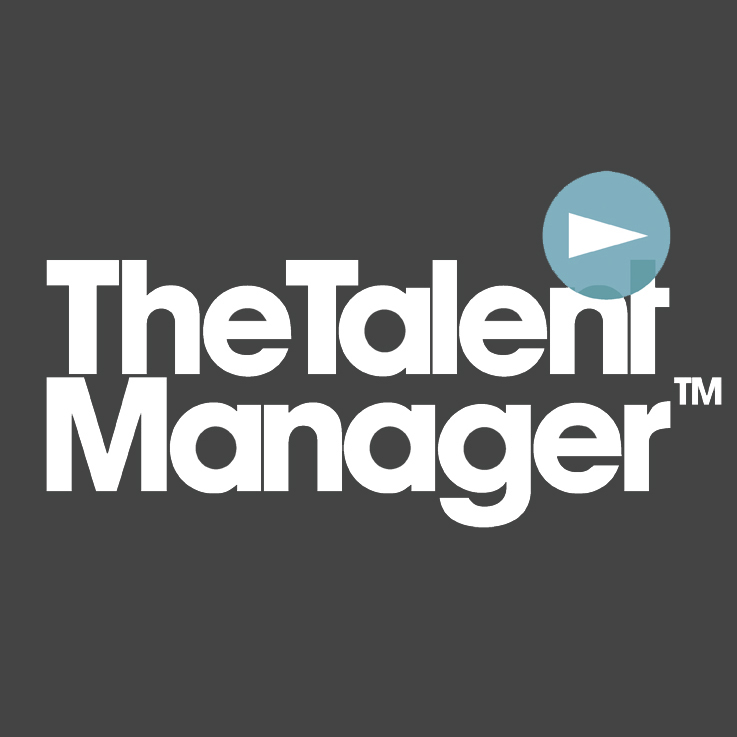