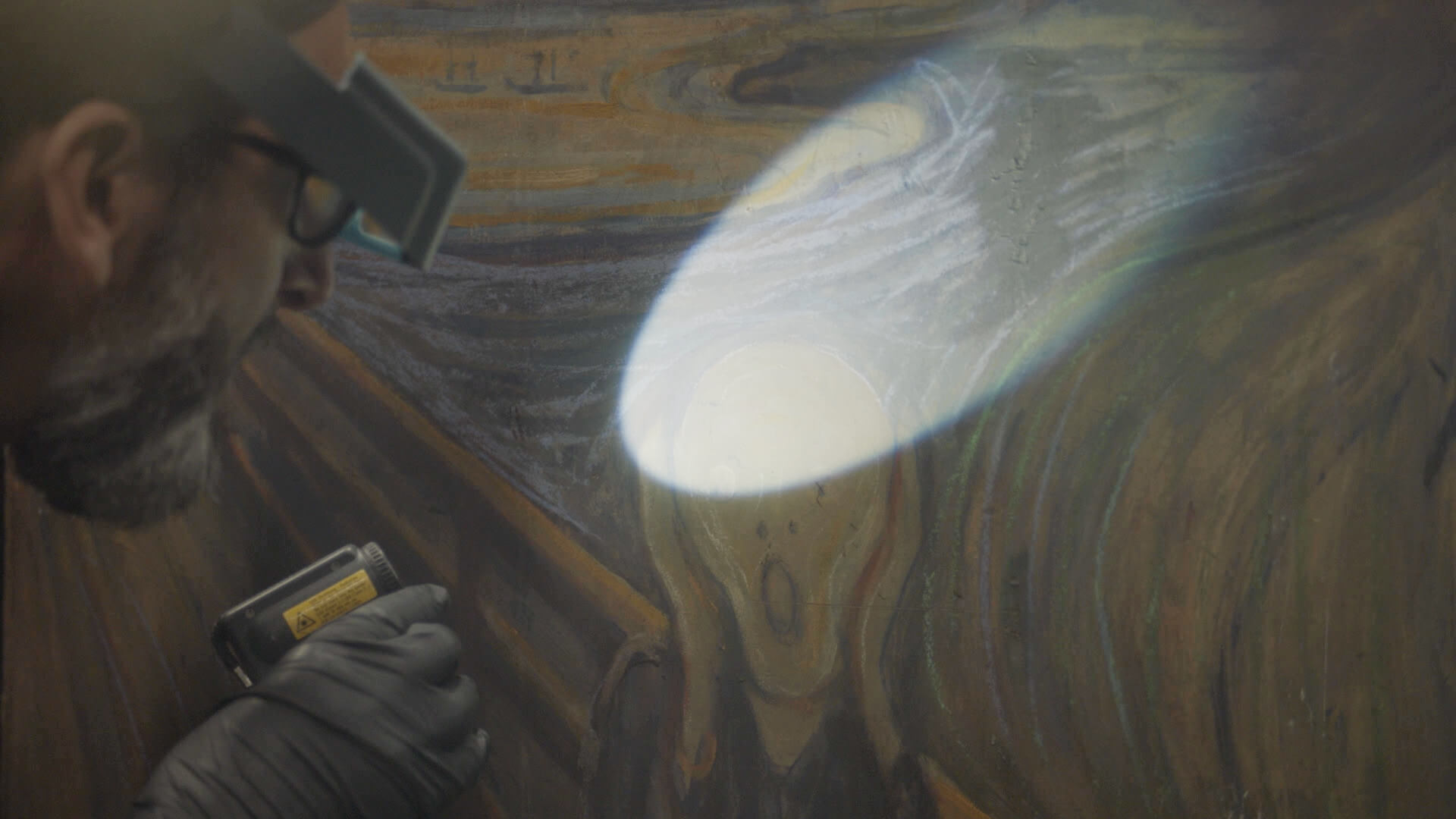 We are proud to launch our premium factual brand ‘Curve Story’ with a major new international feature documentary. ‘The Scream’ tells the extraordinary story of the 1994 art heist where the world famous painting was stolen on Oslo during the Winter Olympic Games. Sky Documentaries are our lead partners, along with BBC Studios and Abacus Media Rights. The film is Directed by Jenny Ash with Asif Kapadia, Rob Carey and Camilla Lewis Executive Producing and will be released in late 2022.

Show All News
Like to join us?
Upload your details to our Talent Manager database
Join Us