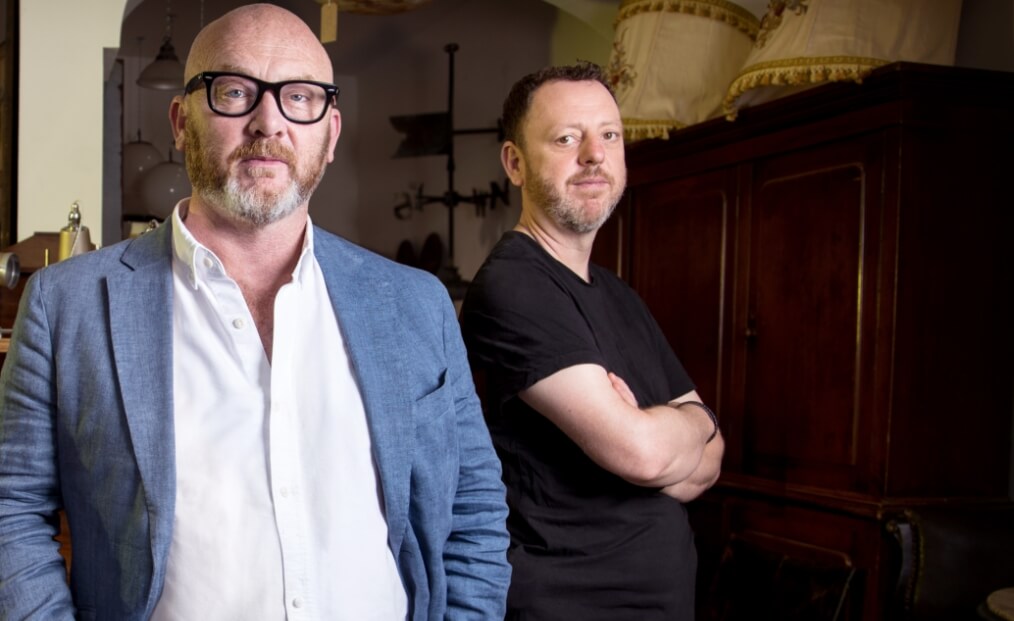 After 130 episodes, 6 spin-off series and a ratings explosion taking consolidated viewers to over 1 million an episode, Curve Media’s Salvage Hunters shows no sign of slowing down. It has also passed another milestone, Discovery International’s most successful series of all time. With episodes ordered until 2024 and more spin-off series (including a celebrity-packed travel series for Discovery+) in the pipeline, the future for fans of the shows is looking bright.